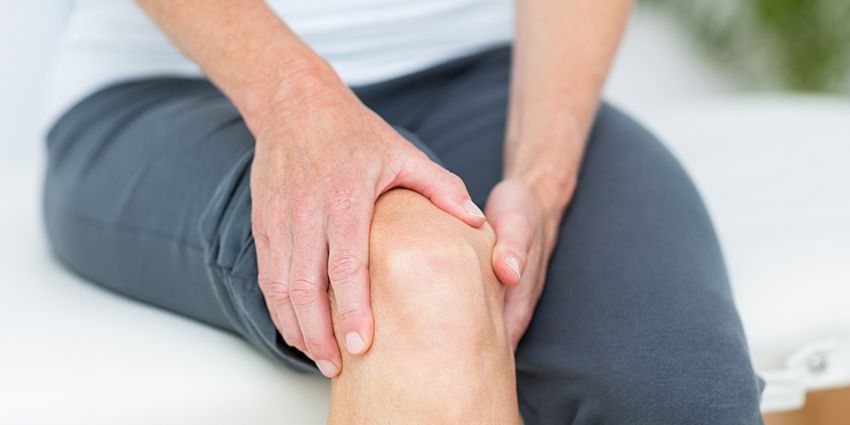 Nerve tension is pain that occurs because a nerve is being compressed or stuck in its surrounding tissue which prevents it from moving within its tract like it normally does. This can happen for a variety of reasons. If a joint has been immobile for a period of time it increases the risk that a nerve can get a little stuck

A similar technique often confused with nerve gliding is nerve sliding. Nerve sliding works by elongating the nerve bed at one joint, while simultaneously shortening it at another (Coppieters & Butler, 2008). The reasoning is that the nerve can move without increasing strain. It was found that nerve sliding creates the largest nerve excursions with the least amount of strain. Nerve gliding can potentially create even larger nerve excursions at proximal joints but it creates significant strain. Due to the chance for symptom provocation, nerve gliding should only be considered in non-acute and non-surgical conditions. It is here that nerve sliding is the preferred intervention.

A recent study found that the sequencing of nerve tensioning/gliding at each joint was irrelevant when looking at net strain on the nerve (Boyd et al, 2013). However, it was also shown that variation in sequencing of joint movements altered where the nerve strain occurred first. This has potential clinical implications as we may be able to target specific locations if we know where the restrictions lie. The real-world applicability is unknown at this point as there have not been any studies performed in this area.

When comparing education to education + neural tissue management (both nerve sliding/gliding were used with cervical manual therapy), it was found that the intervention group had superior results compared to the control with no significant increased risk of exacerbations (Nee et al, 2012). Not only is it important to note the benefit of these nerve gliding/sliding exercises, but it brings up the point that we should also be looking at the spine. Other than some form of direct trauma, another source of nerve irritation can come from poor spinal mechanics that lead to neural irritation. Treating just the nerve may mean treating just the symptoms in some cases. It is essential to look at the spinal and restore normal mechanics if any abnormalities are found, especially because a manipulation may immediately show symptom relief as well.

There are two additional treatment techniques we wanted to mention. A case study we looked at utilized Active-Release Therapy (ART) for saphenous nerve entrapment (Settergren, 2012). In general, ART involves a technique where the clinician applies a force to the restricted area while the patient actively moves to “release” the adhesion. The technique often causes significant pain during the maneuver but is followed by increased mobility and decreased pain. This method may not be as useful to most clinicians as it involves extensive training to correctly perform and the research is limited in the area. Another technique that we often perform and have had success with is Instrument-Assisted Soft Tissue Mobilization (IASTM). While we have personally seen immediate effects on pain and neural symptoms with this, again the research is limited in the area.